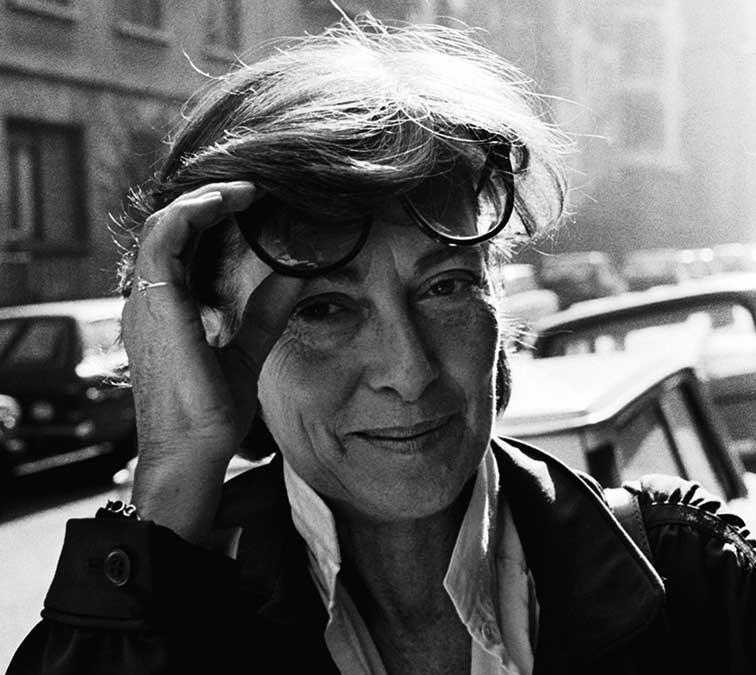 Cini Boeri is the designer of FIAM Ghost chair in curved glass, an icon of design worldwide and on display at Moma in New York.

Cini Boeri was born in Milan and earned her degree at the Politecnico University in Milan in 1951.  After 11-years at the Zanuso studio, she decided to start an independent architectural practice and started the Cini Boeri Studio, which focuses on architecture and industrial design.

Over the years she held many lectures in prestigious Universities all over the world; from 1981 till 1983 she worked as  adjunct professor at the architecture faculty of the Politecnico University in Milan. Moreover she was a member of the Board of Director of the Triennale Design Museum in Milan.

Awards won by Cini Boeri, designer of the Ghost Chair

Over the years, Cini Boeri has won many awards. In particular: